Al-Baiks.com - The Taste of Middle East 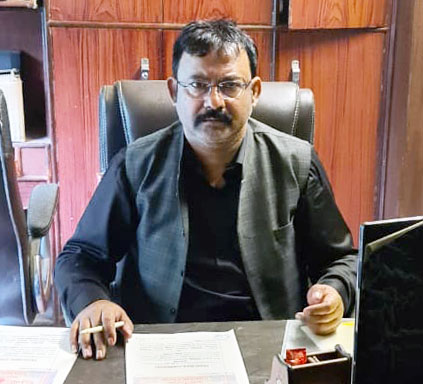 It gives me immense pleasure to welcome you to the AL-BAIK.COM website. Our website is a window into our world through which you can see how and where we started, how we have grown, where we are today, and where we are going in the future.

AL-BAIK.COM story was started in 2009 when I opened the first restaurant in Lucknow, Uttar Pradesh. Following the years of working behind the counter, cooking, and serving our customers, AL-BAIK.COM is proud to have developed a quality concept that has grown to serve and please hundreds of customers over the years.

AL-BAIK.COM has been built on hard work and dedication to the single objective of providing successive generations of loyal customers with high quality chicken meals, served fast and courteously, in a clean and inviting environment and at the best value for money.

Today I am proud to say there are more than 140 AL-BAIK.COM restaurants, and with a commitment to being wherever our customers need us we shall continue to expand.

Al-Baik.Com (Headquarters in Lucknow) is a well-established and most popular Food brand now operating a chain of multi-cuisine multi-city family restaurants in ‘Nawab City’ Lucknow. Started in early 2009, Al-Baik.Com’s mission to offer great taste with great service to food connoisseurs in India.

The al baik franchise chain was founded by Syed Bilal Ahmad, an Indian entrepreneur, who began selling fried chicken in 2009, The first restaurant was located in Lucknow. Al-baik.com popularized chicken in the fast-food industry.

Many people keep searching for albaik owner name in India and answer to this is Mr. Syed Bilal Ahmad is the only owner and founder of albaik in India with regsterd brand name AL-BAIK.COM.

There is so much confusion due to duplicate brands here who keep claiming with tthe similer names. But we want to assure you AL-BAIK.COM is owned by Mr. Syed Bilal Ahmad. He is having all the assets for the same. We would also like to make clear the fact that AL-BAIK.COM is not part of or affiliated with ELBAIKFood Systems Company S.A. All of the dishes served at AL-BAIK.COM restaurants are distinct and distinct from the dishes provided by ELBAIKFood Systems Company S.A.

Al-baik.com has more than 140 branches in India where it headquarters in Lucknow and further franchise branches are in other cities, in addition to other main cities in the country. AL-BAIK.COM was also introduced in India's Nawabo ki City Lucknow. Albaik currently has over 140 franchise stores.

In 2009, when Al-Baik.Com opened his first restaurant in Lucknow, one thing was clear in minds that is gain the trust of customers without compromising on the quality of food, Al-Baik.Com succeeded in earning the trust, love and satisfaction of everyone who stepped into Al-Baik.Com restaurants. As a result, today, Al-Baik.Com has become synonymous with healthy delicious food with great service 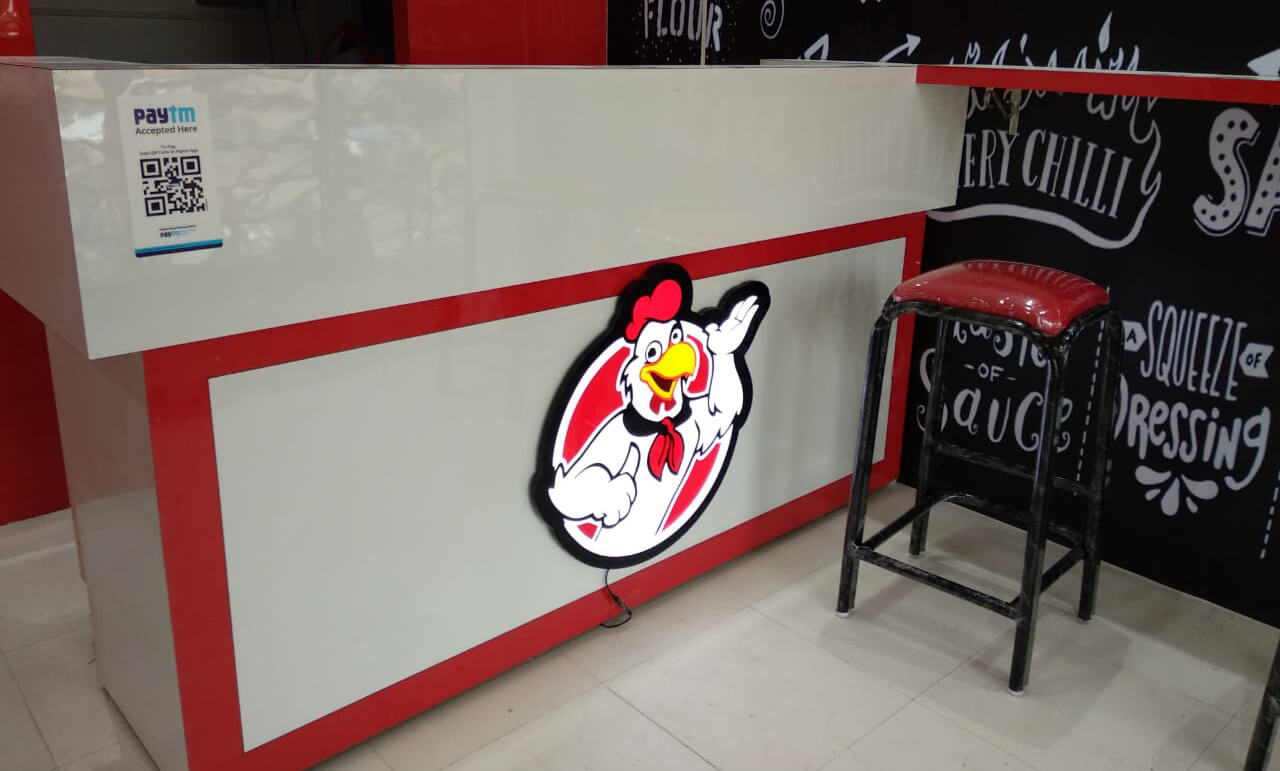 Want to be a part of the AL-BAIK.COM family? Become a link in our exciting chain of craft chicken by franchising with us! Discover the thriving taste of the middle east and build up strong relationships, reinforced by customer loyalty for India largest growing fast food chain and its long established identity of offering steadfast quality and service.

Come be a part of the ever-growing AL-BAIK.COM family!